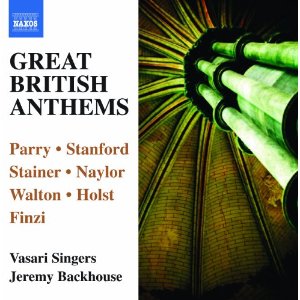 A powerful series of some of the Anglican tradition’s finest anthems.