Albums | Anthems for the 21st Century 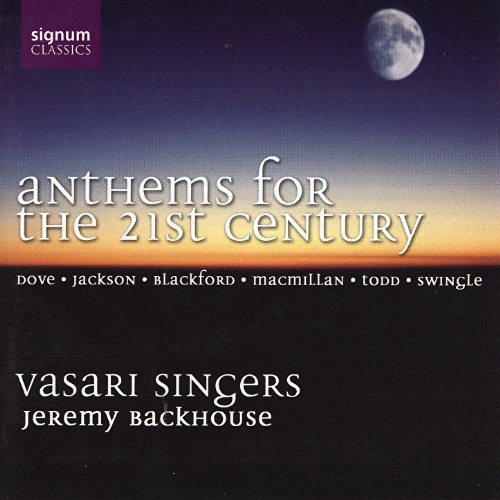 Anthems for the 21st Century

We are delighted to announce that our latest recording, Jonathan Rathbone’s Under the shadow of His wing, which we premièred to much acclaim a year ago, will be released on 6th November at our launch concert.

Any pre-orders received on this website will be signed by the composer and will be sent to you on 6th November. We are particularly pleased that this is the first CD on our own recording label, VasariMedia.