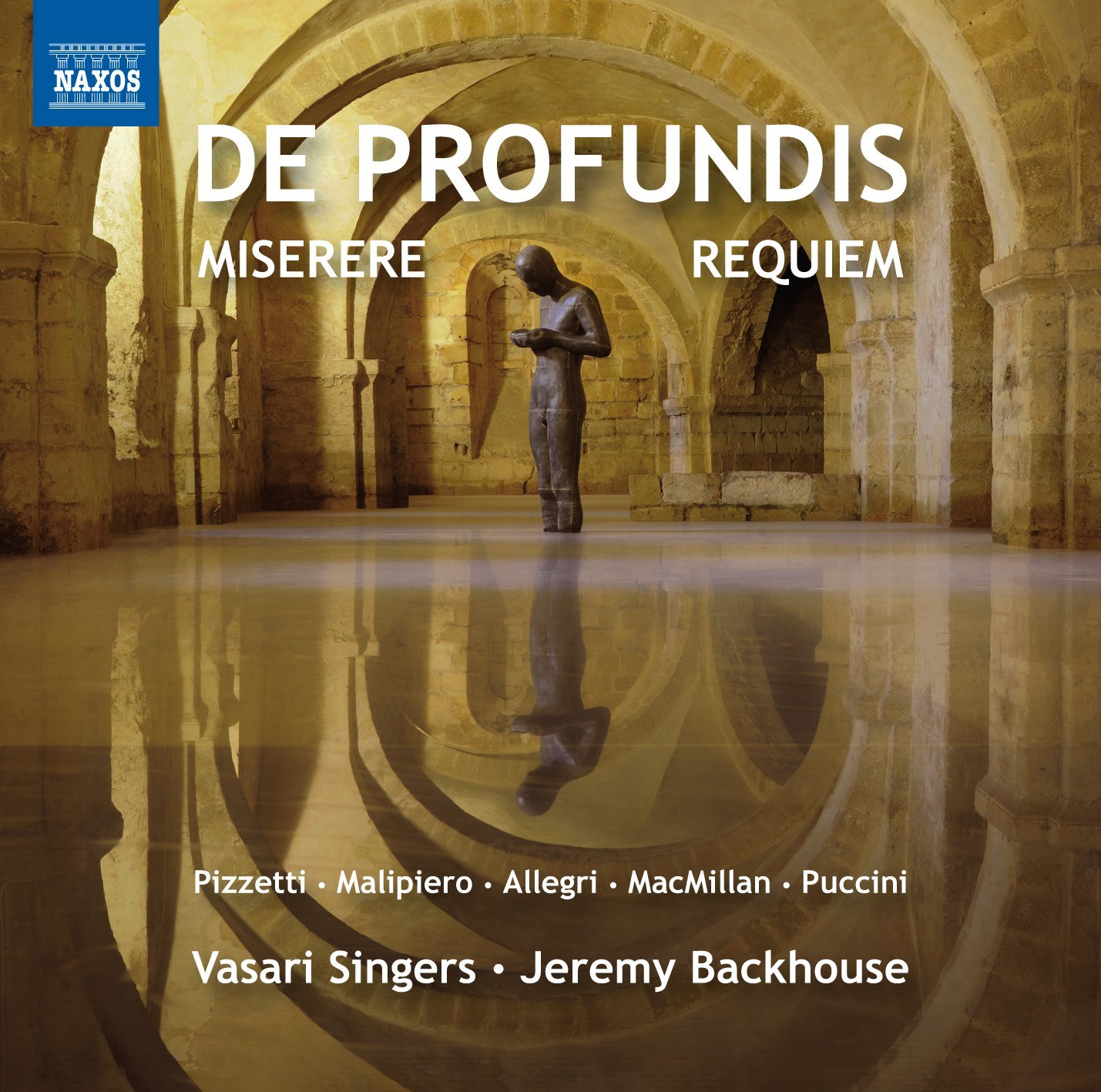 These three pairs of sublime choral settings span well over 350 years. The earliest is Allegri’s Miserere, a work considered so precious it was kept secret until Mozart heard it and famously transcribed it from memory. James MacMillan’s 21st century companion piece is a transcendent reply to this challenge from history. Malipiero’s and Pizzetti’s resumption of a fractured friendship resulted in their mutually dedicated but differing settings of De profundis. Puccini’s brief but exquisite Requiem commemorated the death of Verdi, while Pizzetti, a late admirer of Puccini, revealed his empathy with vocal polyphony in a full setting of the Requiem Mass.